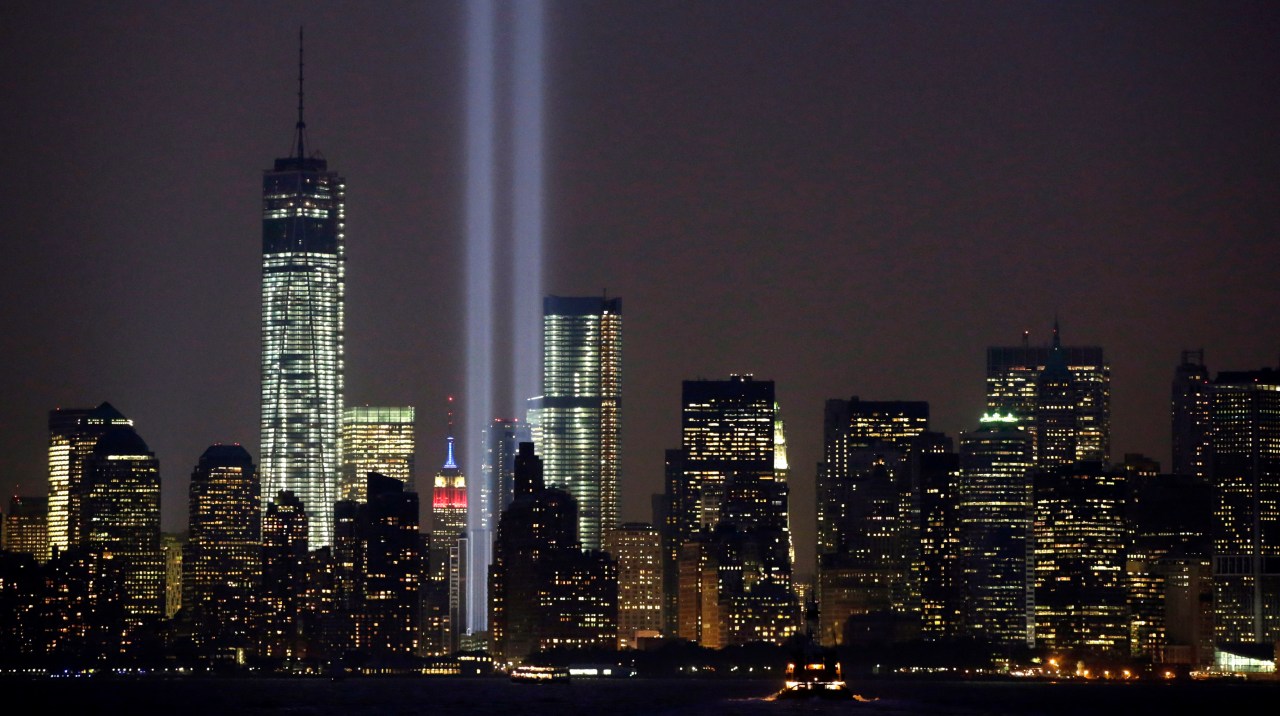 LOWER MANHATTAN – Like many other cultural and historical institutions, the National September 11 Memorial and Museum has suffered a financial blow as a result of the pandemic. Today, he faces budget cuts and layoffs.

But museum management told PIX11 News they are moving forward with commemorating the 20th anniversary of the September 11 attacks this year.

The museum is considered the country’s leading institution for examining what happened on September 11 and its lasting impact on the country. At the heart of it, it serves to honor each of the nearly 3,000 precious lives lost.

“This is where the story took place, this is a sacred site,” said Alice Greenwald, President and CEO of the Memorial and the Museum. “It is a sacred place of loss, but it also represents resilience, renewal, hope and unity. “

The memorial – with its reflective twin pools and the engraved names of those who died – opened in September 2011. The museum, which tells the story of September 11 through artifacts and personal stories, opened in May 2014.

But as the 20th anniversary of that tragic day approaches, the center faces budget cuts, brought on by the pandemic and the subsequent closure of the city and the slow return of tourists.

“We do not have an endowment, our economic model was based on the income that we could generate thanks to the entries; when we closed our doors, our business model collapsed overnight, ”said Greenwald. “We had to make tough decisions like so many organizations: we had to cut expenses, like cut staff, and that was probably the most heartbreaking thing I had to do. “

Before the pandemic, the museum welcomed 8,500 daily visitors. Right after it reopened, it dropped to several hundred a day. More recently, it has come down to around 4,500 per day.

Museum administrators requested and received PPE, but the damage was done.

“Like so many institutions, we have moved to the virtual realm,” said Greenwald. “We were trying to maintain our pre-pandemic budget and the resources just weren’t there.”

But Greenwald said 20th anniversary commemorative events will always feature the traditional reading of names and the Tribute in Light exhibit.

“The heart and the heart of our mission is remembrance,” said Greenwald. “We are a memorial institution, and although our resources are fewer and our staff are smaller, we will not waive our obligation to remember; our commemoration this year will move forward.

However, some aspects of the museum have been changed.

Other educational content for children has also been launched on a digital platform.

“Some of the activities that we hoped to be carried out on this 20th anniversary had to be suspended,” she said. “It won’t be forever. “