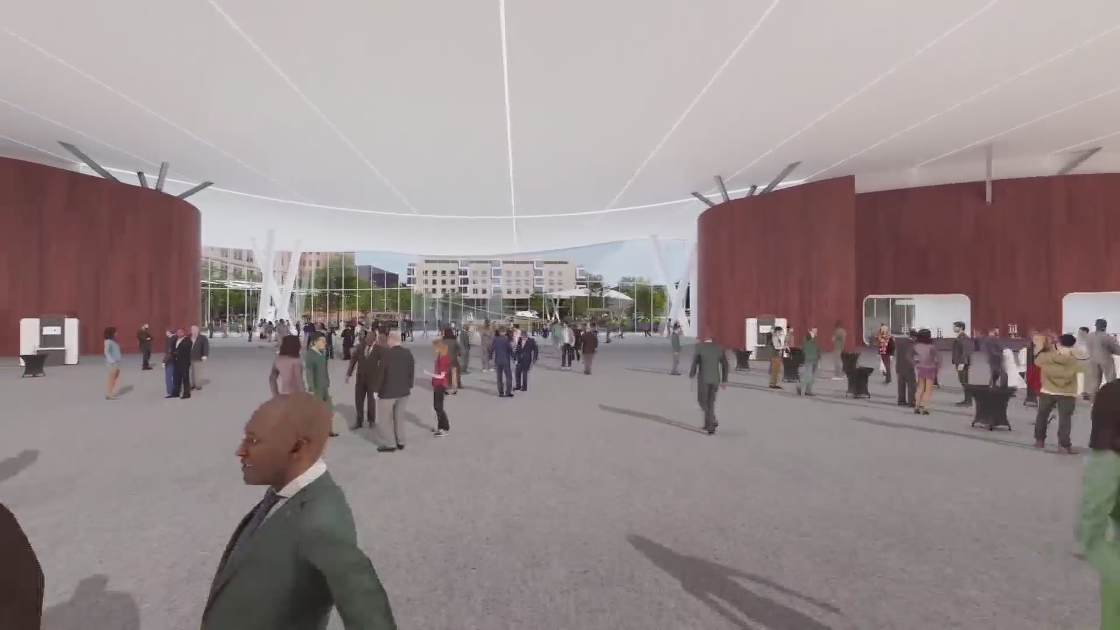 Hundreds of millions of dollars are at stake for Saint-Louis.

The $ 210 million expansion of the America’s Center would add a new plaza, pavilion and ballroom, as well as more than 90,000 square feet of exhibition space that would be operated by the convention and visitors, known as Explore St. Louis.

“A convention center brings new people into the community who don’t live here but bring a lot of money with them…” said President Kitty Ratcliffe.

“What I’m hearing is” why can’t we be more like Nashville or Indianapolis. We are not Denver. All of these cities have made the investments that we are not making. We should have done it with the convention center 10 years ago.

This was not possible at the time because the St. Louis Rams lease required improvements to the dome, she said. The team is now gone and this is the last year for payments on the dome bonds, but the revenue from hotel taxes to fund the dome continues.

The city of St. Louis and the County of St. Louis long ago agreed to equally fund the expansion, but St. Louis County Council Chairman Rita Days is now suspending a vote on bonds real. North County was promised a new community center as part of the deal, she said.

“We want to make sure we have the dollars to get this building, this facility built, period,” Days told Fox 2 News.

Former St. Louis County Councilor the late Hazel Erby struck a deal with Explore St. Louis in 2019 to set aside a portion of excess hotel tax revenue (“Dome dollars”) for a project in the North County.

“Since there was growth in the fund and there were surpluses, she wanted 35% of it to be spent on building a facility in her community,” Ratcliffe said.

“We were okay with that as long as it was something that would generate new tourism activity according to the law.”

State law states that these funds may only be used for “regional convention and tourism purposes”. For example, Explore St. Louis hired consultants to perform what is called a “gap analysis” to identify a niche that would attract tourists to North County.

They identified a new state-of-the-art athletics facility for regional and even national competitions.

Days agrees with the idea but will not give in on a new community center.

“Obviously you can have an inside track and you can add these other things to that,” she said.

It is not clear whether the dome funds earmarked for tourism under state law can be used for a neighborhood community center. Ratcliffe points out that these funds do not belong to Explore St. Louis.

It is simply the designated “guardian” for them.

Days is currently forming a review committee of city, county and congressional officials to work out all the details of the North County plans before there is a vote on bonds for the center’s expansion. congresses. She believes that such a committee can act very quickly.

The economic windfall from the expansion far exceeds investment, and the region stands to lose at least $ 100,000 in convention activity if the expansion is not completed on time in 2023, Ratcliffe said.