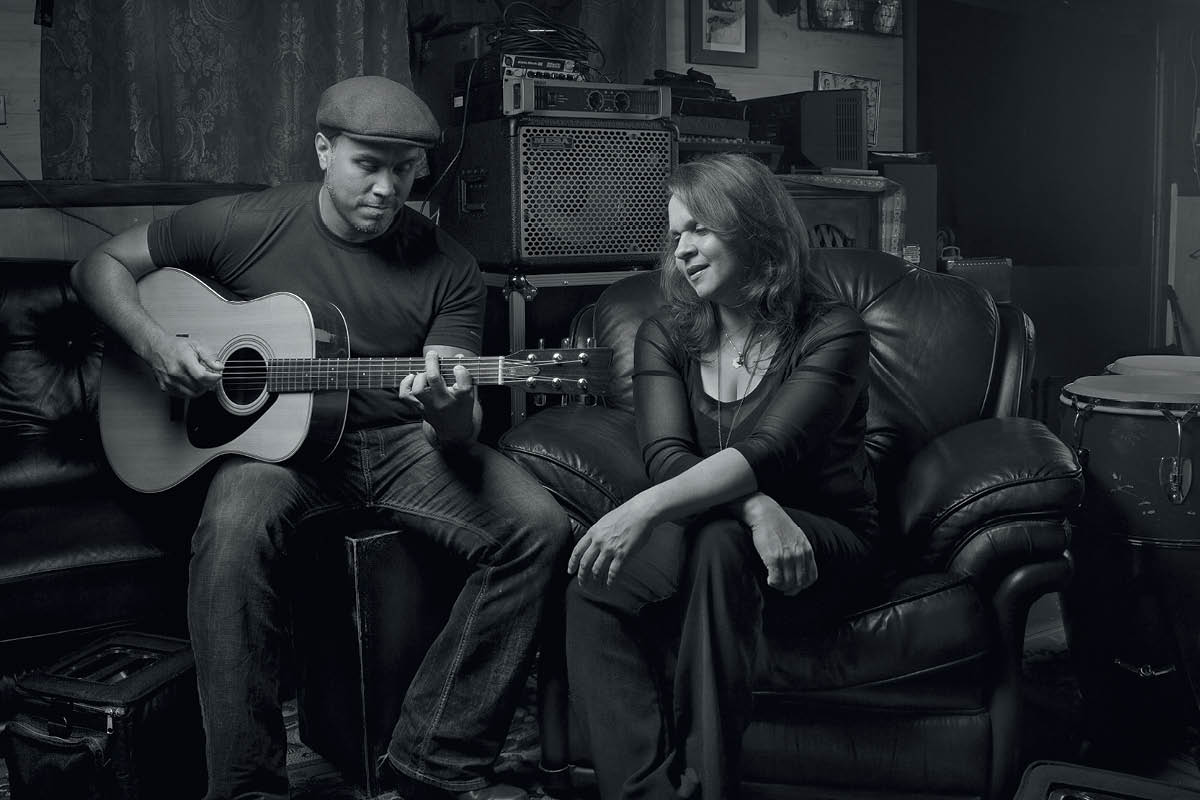 The Australian Council for the Arts has announced funding of $ 8.49 million for creative projects across the country. This latest round of funding is shared between 173 projects, spanning First Nations arts, visual arts, theater, dance, literature, multiple arts, emerging and experimental arts, and community arts and cultural development.

Australian Council for Investment in the Arts Executive Director Alice Nash said: “There is a tremendous diversity of creative, engaging, innovative and stimulating projects that will appeal to a wide range of audiences across the country.

“We are particularly pleased to be able to support more works by First Nations artists, as well as festivals and writers’ projects that aim to involve audiences with disabilities and from diverse cultural backgrounds.

“Creativity connects all Australians, and as we continue to emerge from the isolation and restrictions of the pandemic, it is exciting to see the range of work that Australian artists and creators bring to audiences of all ages and from all walks of life. “

Among the 173 funded projects are: