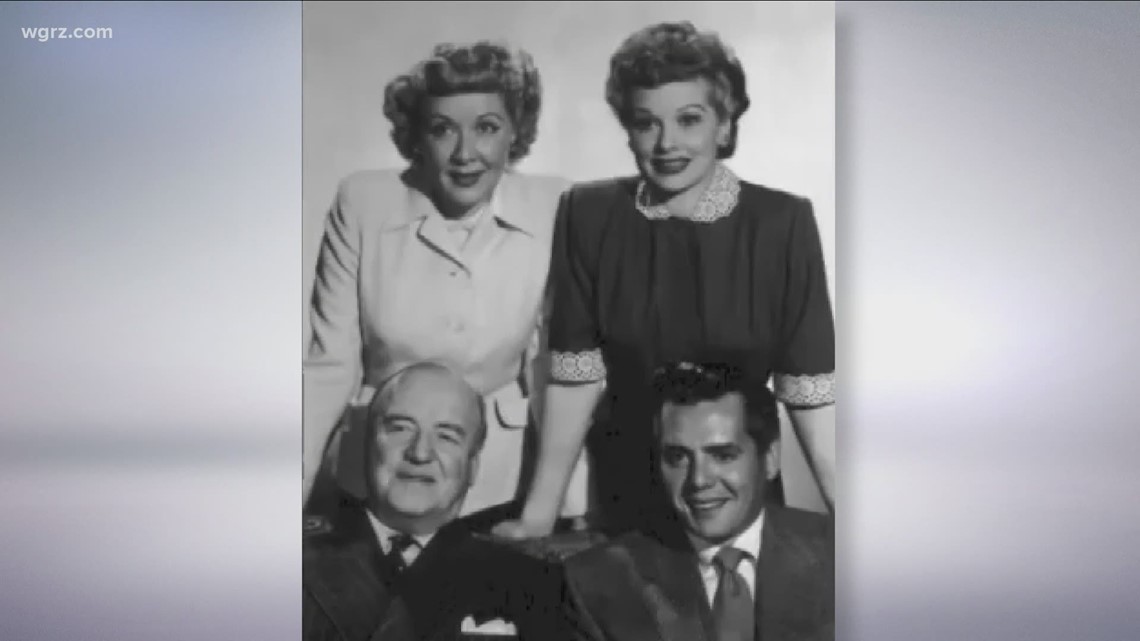 70 years ago today, the premiere of “I Love Lucy” changed everything.

JAMESTOWN, NY – October 15 is a day that Lucille Ball fans across the country are celebrating. It is the national “I love Lucy” day.

“It’s timeless, it’s still as funny today as it was 70 years ago. It’s still watched in countries all over the world. And it still makes people laugh but there’s nothing dated about it. this show, ”said Gary Hahn.

Hahn told 2 On Your Side’s Pete Gallivan that the navigation isn’t always smooth. In fact, Lucy and Rick’s love story hardly ever reached the small screen. Partly because some executives wanted the names to be Lucy and Larry Lopez, but also because of ethnicity issues.

“There was a point in the development of the show where CBS didn’t want Desi Arnaz playing Lucille Ball’s husband, it was a new thing to show that kind of multi-ethnic marriage on TV,” Hahn said. .

To prove to the network that it would work, Lucy and Desi Arnaz took their show to the road and performed to a live audience in a vaudeville-style show. And people were drawn to the couple.

“It was a very believable hand and because it was a real wedding and the audience loved watching the Ricardos every Monday night,” Hahn said.

However, part of Lucy’s motivation to make the show a success was actually to save her marriage.

“Lucille was doing movies on a radio show in Hollywood, he had his band and was traveling across the country and I think they wanted to stay put, become a family, which they did, they had two kids. but they wanted to be together in one place, ”Hahn said.

Lucy and Desi eventually divorced, but not before they made “I Love Lucy” a household name, first and for generations through syndication.

And this museum is as much a reflection of Lucy’s legacy as the show itself.

“Jamestown wanted a museum to celebrate her to celebrate I Love Lucy and Desi, she suggested at that point that I would prefer you to have a cultural institution a museum that celebrates all of comedy and not just my work,” said Hahn.

As for today, nothing extraordinary is planned to mark the anniversary here at the museums, for one simple reason. Every day is I Love Lucy Day in Jamestown.

The official museum shop features an auction of rare and vintage treasures and collectibles from Lucy, Desi and “I Love Lucy”.

The online auction runs until October 29, and the proceeds support the museum’s non-profit mission.