WASP WWII National Museum in Pure water tells the story of the brave women who served as pilots during the war. Last spring, the organization moved into new facilities at the historic Avenger’s Field.

The first class of 28 female recruits took up duty on November 16, 1942 at Howard Hughes Municipal Airport in Houston. The last promotion graduated on December 7, 1944, at Sweetwater. During this period, more than 20,000 women applied to join the Air Force Female Service Pilots and 1,102 received their wings. Avenger Field was the only all-female training base. 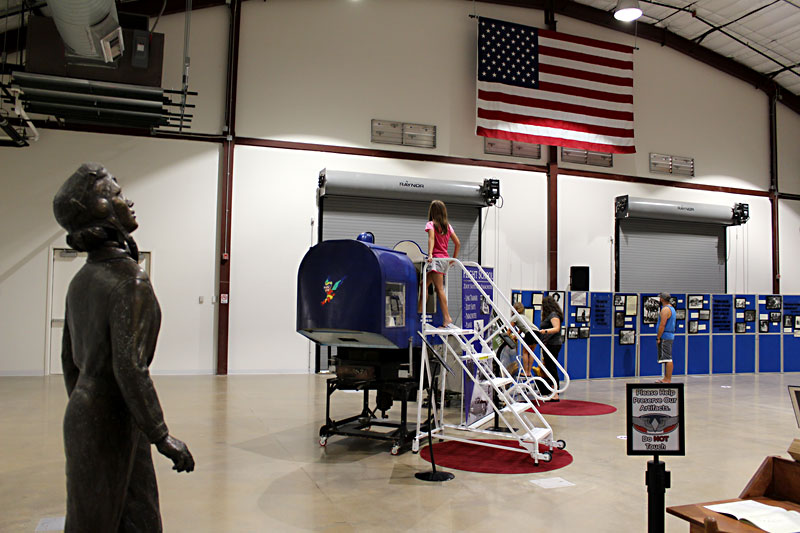 One of the most poignant aspects of the museum is the Wall of Honor telling the stories of 38 pilots who died in the service of their country. This is a surprisingly low percentage considering that women have flown over 66 million miles in 77 types of aircraft.

WASPs carried planes ranging from the fastest fighters to the largest bombers from factories or repair facilities to military bases across the country. Some did not reach their destination when the engines stalled or the wings fell in flight. In an air-conditioned hangar, the museum has amassed a mishmash of artifacts from former pilots. Items in the collection range from uniforms and diaries to flight simulators.

During the war, women were not officially considered part of the military even though they had received the same training as male pilots. It was not until 1977 that they were granted veteran status.

The National WASP WWII Museum is on the west side of Sweetwater, a short distance from I-20. The doors open from Tuesday to Sunday and are closed on Monday. For more information, visit waspmuseum.org.

1,561st in a series. Follow “Day Trips & Beyond,” a travel blog, at austinchronicle.com/daily/travel.