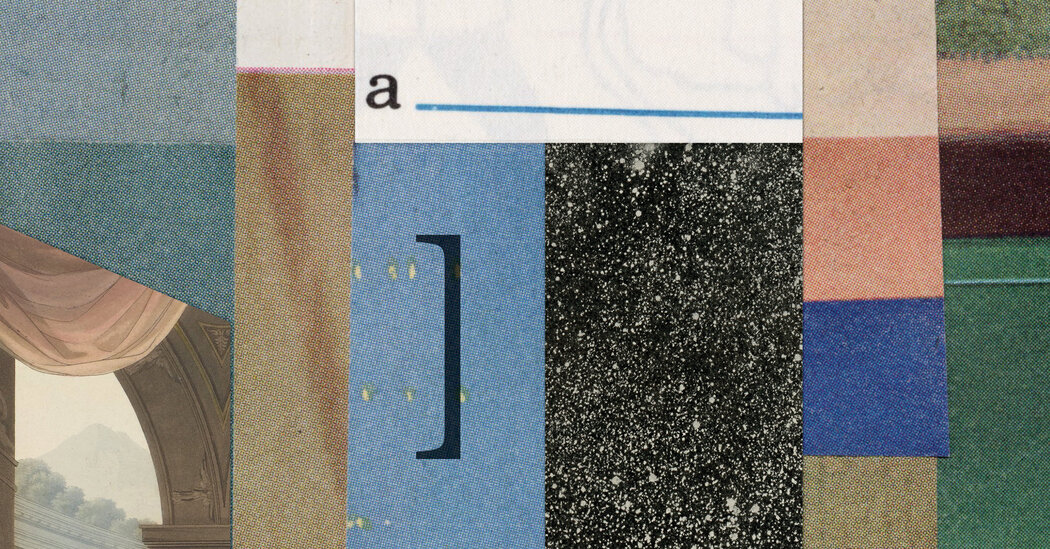 “Each poem is the story of itself,” Smith writes. The stories her poems tell share a number of concerns – history and mourning, motherhood and mythology, art and identity, inner life and outer space – that run through her previous four collections, excerpted here with a section, “Riot”, composed of new poems.

A poet of formal breadth and steadfast excellence, Smith has long questioned American individualism, as now in one of the book’s new poems: “Is the world destined for me?” Not just me but / the us that fills me up? Smith offers a multiplicity of voices to fill in the gaps in the historical record, as in “Into the Moonless Night”, which features dramatic monologues of four Ugandan teenagers kidnapped by the Lord’s Resistance Army. “Riot”, the new poems in this volume, are inspired by Gwendolyn Brooks’ volume of the same name and are formidable responses to the current time in America, particularly institutional racist violence. In “Found Poem,” an erasure of Woodrow Wilson’s 1924 essay on Robert E. Lee, Smith writes:

If you love a country
it doesn’t do
does not
was designed not to
i want you i want
to remind you :
We live-
We live-

This collection is a vivid reminder that the former Poet Laureate is one of the most important poets writing today.

Halfway through Antrobus’ second collection is a prose poem in which many of the book’s thematic concerns intersect. “The Royal Opera House (With Stage Captions)” is about an opera set in South Africa, with an “all-black team” of performers who “hide the white man who wrote it”. Antrobus lists what else is hidden in the composition: “We do not see the oil, nor the Coca-Cola company, nor the land rights, nor the coups d’état, nor the arms industry, nor the pharmaceutical companies. Because of these omissions, the public is “urged to have more compassion for the man who makes it out alive than for anyone trapped in poverty”, an observation that sheds light on the legacy of British colonialism on cultures and individual values. Stage captions, inspired by deaf sound artist Christine Sun Kim and coined for the poem, resist the hearing population’s narrow understanding of sound. Throughout the book, Antrobus places such legends between exquisite poems. For example, after a poem about the poet’s white and English grandmother hurling a racial insult at his Jamaican black father, Antrobus provides a page that has only the following written:

[sound of self divided]

“Self-divided” most apparently refers to a mixed racial identity. But while reading this collection, one meets an I divided between name and identity, to hear and not to hear, exhaustion and love.

“The shock we bring is that the world / doesn’t need us,” Doshi writes in “Self”. In this collection so concerned with the apocalyptic inertia of climate change and political violence, however, the ego, that is to say the human ego at work, is absolutely necessary. Doshi brings complicated emotions to our geopolitical crises; his poems deviate from humor to plaintive. Humanity, for Doshi, is full of contradictions, of hopelessness coexisting with hope. Take the opening of “After a shooting in a maternity hospital in Kabul”:

No one forgets that there is a war going on,
but there are times when you could be forgiven
to believe that the city is still an orchard,
a place where you could grow something.

Throughout the collection, Doshi emphasizes these contradictions through his skillful use of line breaks. In “Many good and wonderful things”, for example, Doshi writes: “History is always reinventing itself. At about the same time, Doshi suggests that the story is recognizable as a thing and that it also changes forever – two different statements, obtained by the micro-moment in which the reader’s eyes must shift from one to the next. line to another.