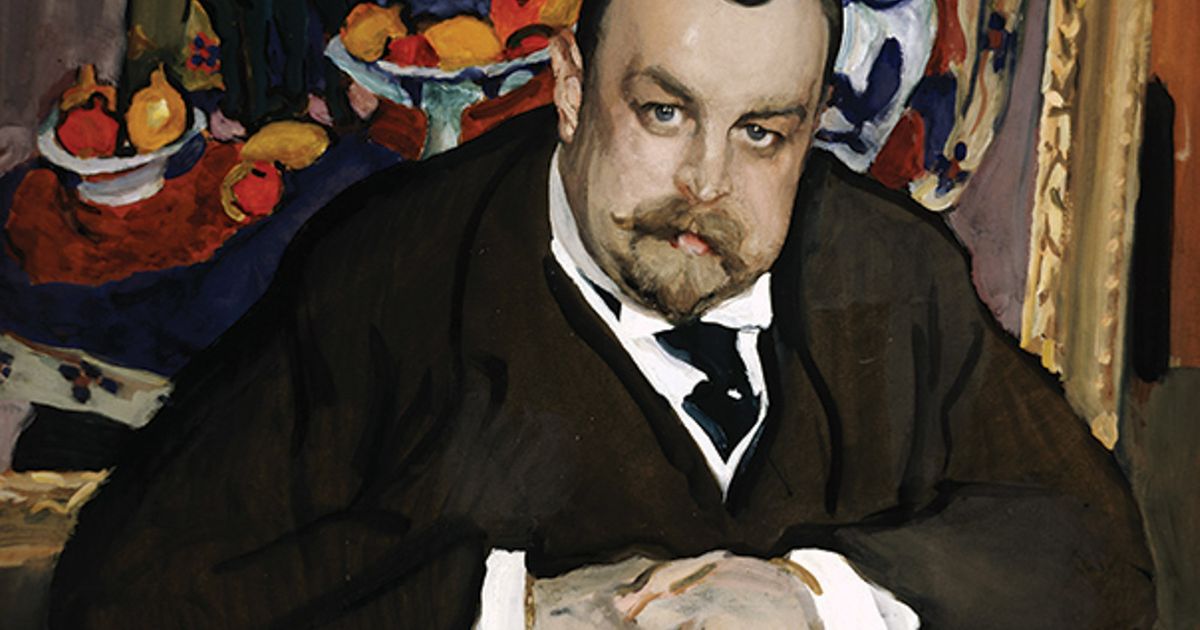 A successful exhibition of the Morozov Collection, one of Russia’s largest pre-revolutionary art collections, finally opens this week at the Louis Vuitton Foundation in Paris after being postponed twice due to blockages in Covid-19.

The Morozov collection: icons of modern art will present 200 works by wealthy industrial brothers Ivan and Mikhail Morozov, online films and a 520-page catalog. It is the sequel to the museum’s 2016 blockbuster that brought together masterpieces from the collection of Russian businessman Sergei Shchukin and was seen by 1.2 million visitors. Like Shchukin, the Morozovs collected impressionist and modern art. The exhibition will include works by artists such as Claude Monet, Paul Gauguin, Vincent van Gogh, Pierre-Auguste Renoir, Pablo Picasso and Henri Matisse. The Morozov brothers were also deeply attached to Russian artists such as Mikhail Vroubel and Valentin Serov. The exhibition will therefore include significant loans from the State Tretyakov Gallery.

A version of the exhibition was held at the State Hermitage Museum in 2019. “What is extraordinary is that this is the first time that the entire Morozov family collection will travel outside of Russia to this scale and with such a number of masterpieces. says Jean-Paul Claverie, cultural advisor to Bernard Arnault, the billionaire who opened the Louis Vuitton Foundation in 2014.

Exhibition curator Anne Baldassari said earlier this month that the pandemic is still having an effect on the exhibition, with the works “arriving very slowly” at the museum. “I have one day to do the Gauguin room. The exhibition is huge: 4000 m², ”she says. “We run all day. Baldassari’s goal is to show the revolutionary impact of artists and collectors. The artists of the time “were in a terrible situation”, according to Baldassari. “These Russian patrons were so devoted to art, so open. They contributed to the revolution of modern art.

The Hermitage also lends Morozov’s music room, with an installation of seven paintings on panels by Maurice Denis, based on The Story of Psyche from Greek Mythology, and four sculptures by French sculptor Aristide Maillol. According to Mikhail Dedinkin, deputy director of the Hermitage’s Western European Art Department, this will be the last time the room will be seen outside of Russia.