Napa’s Mark van Gorder browses a collection of buttons that belonged to his great-grandmother. The collection (which includes 3,000 buttons) was recently passed to Mark, but he would like to find a suitable place for him, where the items can be accessed by those who appreciate buttons and the history of buttons. 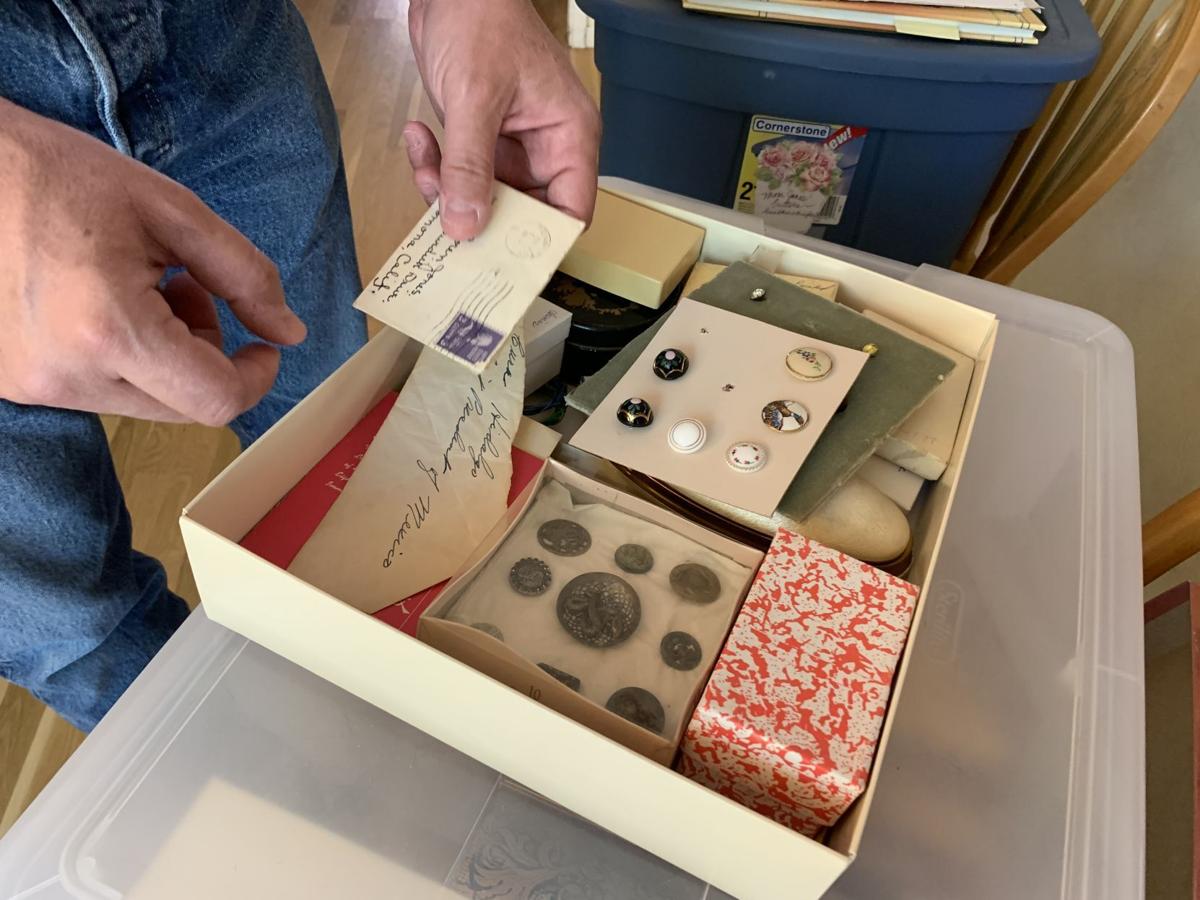 Mark van Gorder of Napa only looks at a few of the 3,000 buttons his great-grandmother has collected. 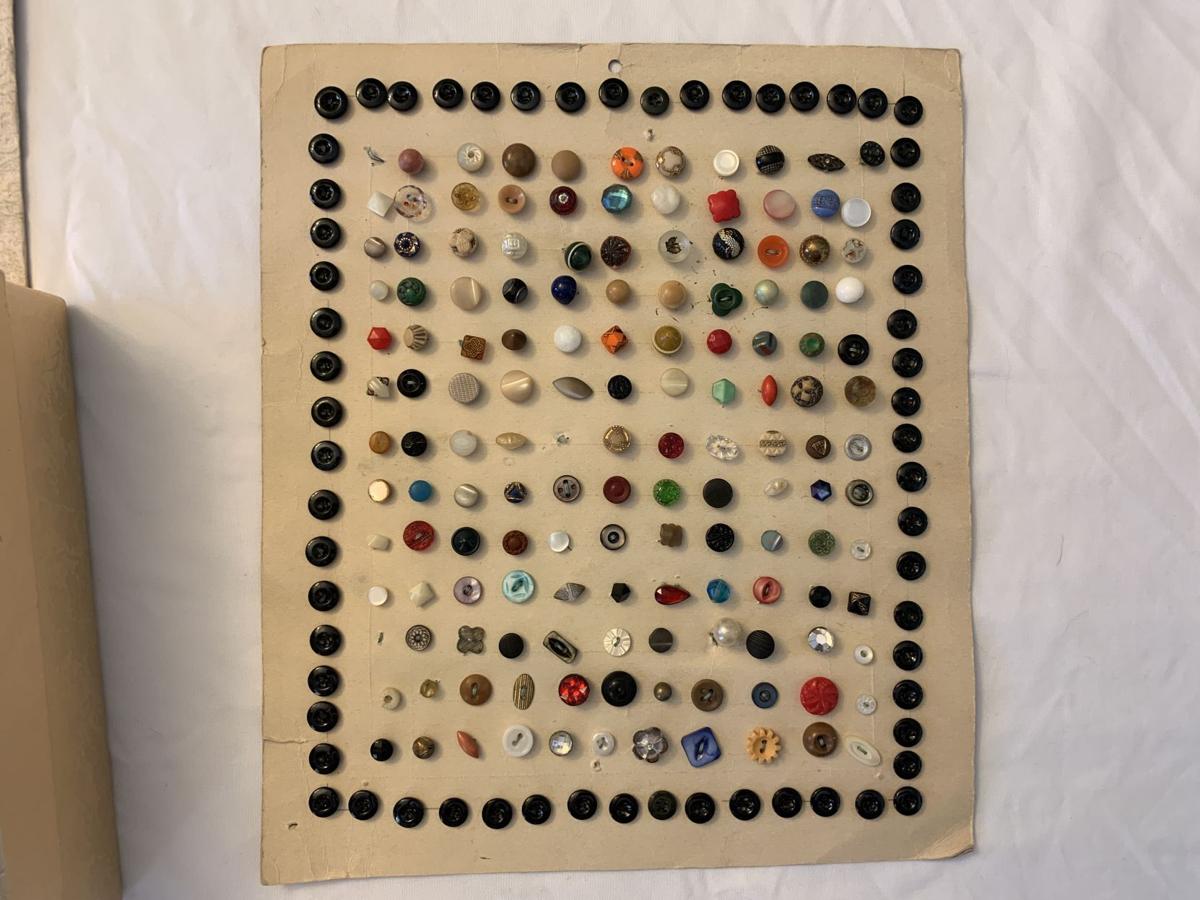 Most buttons are sewn onto large cards and sorted by material, country of origin or theme. 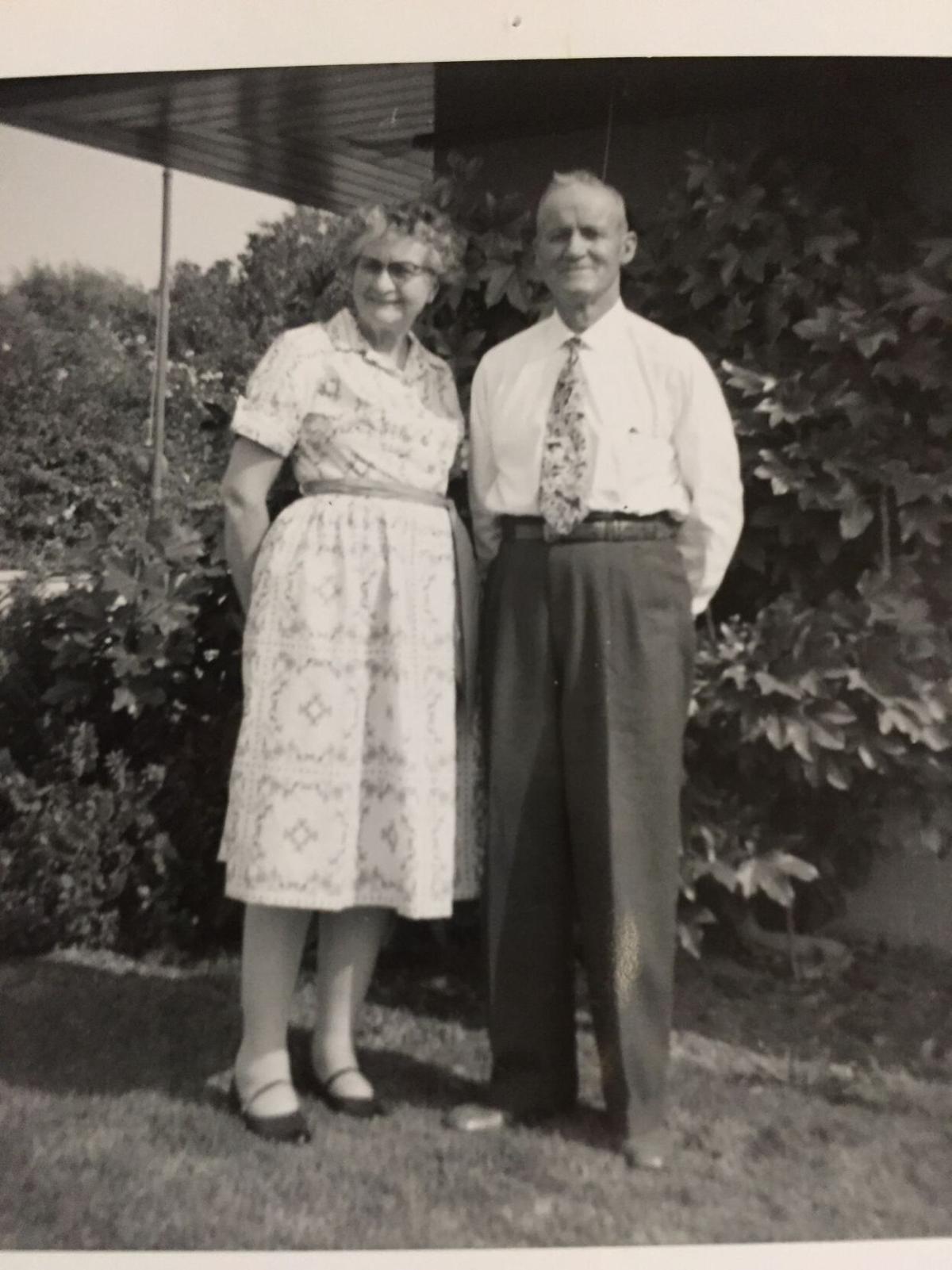 Lorena Jones, extraordinary button collector, and her husband Charles. She died in 1966. 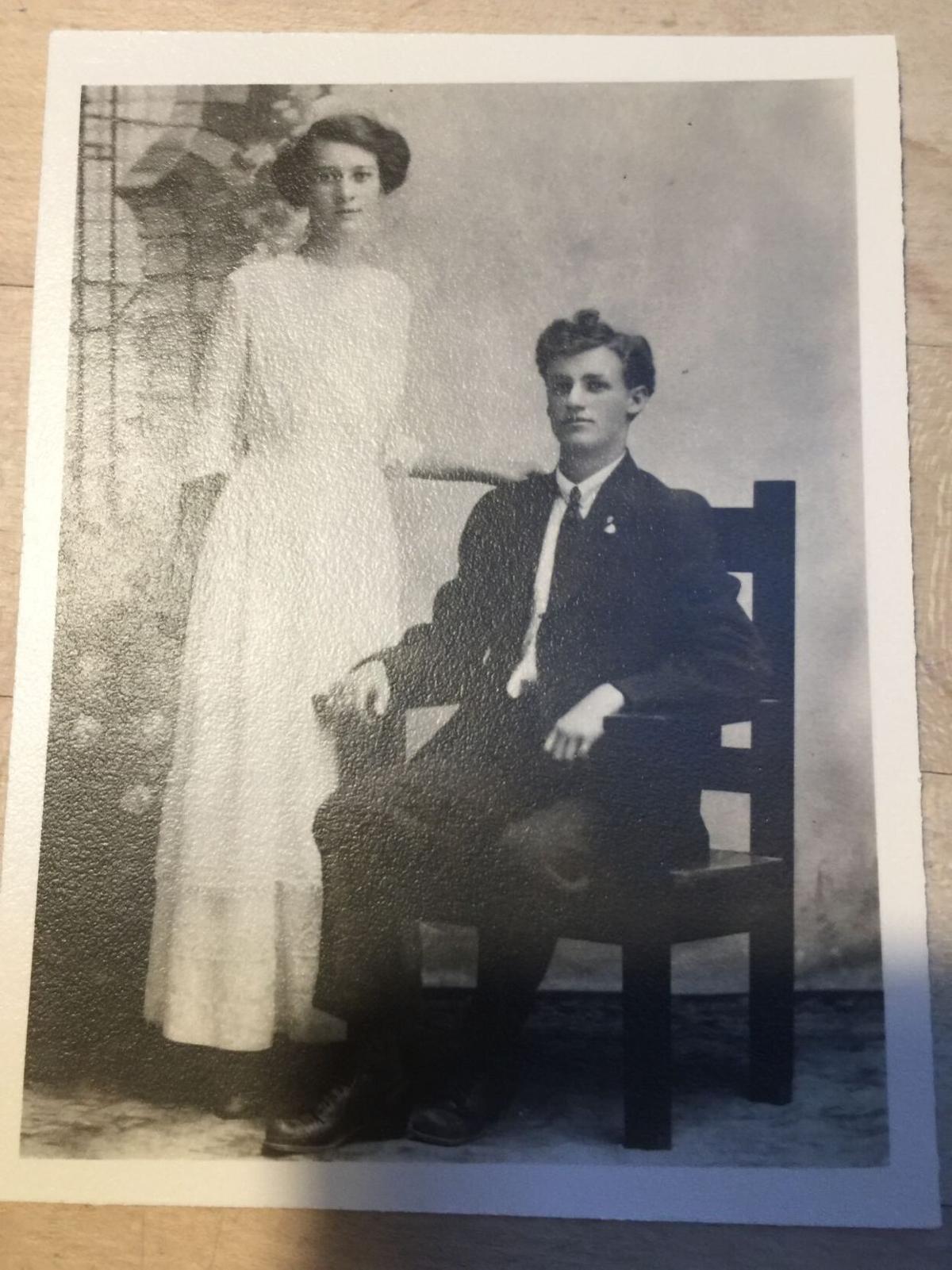 Lorena Jones on her wedding day. Jones was born in 1894.

Mark van Gorder appreciates family history as much as the next one.

But van Gorder recently received a special “heirloom” – passed down from his great-grandmother – who somewhat lost it: a collection of buttons.

And we’re not just talking about a jar of pimples. Van Gorder is today the keeper of over 3,000 buttons, some over 100 years old, in all shapes and sizes, and made around the world.

Her great-grandmother, Lorena Jones, collected them since she was a little girl, according to her aunt and mother, van Gorder said.

Support local media coverage and those who report it by subscribing to the Napa Valley Register. Special offer: $ 1 for your first 6 months!

Many buttons have been neatly sewn onto large cardboard button display cards, organized by subject, material or place of origin.

Van Gorder isn’t a button lover, but some of the fasteners are quite noticeable, he said, especially the hand-painted or engraved ones.

“The thought of someone making this button by hand, who knows how long,” amazes him, said van Gorder.

This collection comes from another era, “when buttons clearly meant something”. Maybe they indicated wealth or status, like working as a doctor or a soldier. Usually, only the wealthy could afford hand-painted buttons on coats of fine wool or fur.

Buttons vary in size from smaller than a pea to several inches in diameter. They are made of glass, vintage plastic, wood, silver, porcelain, seashell and bone or ivory.