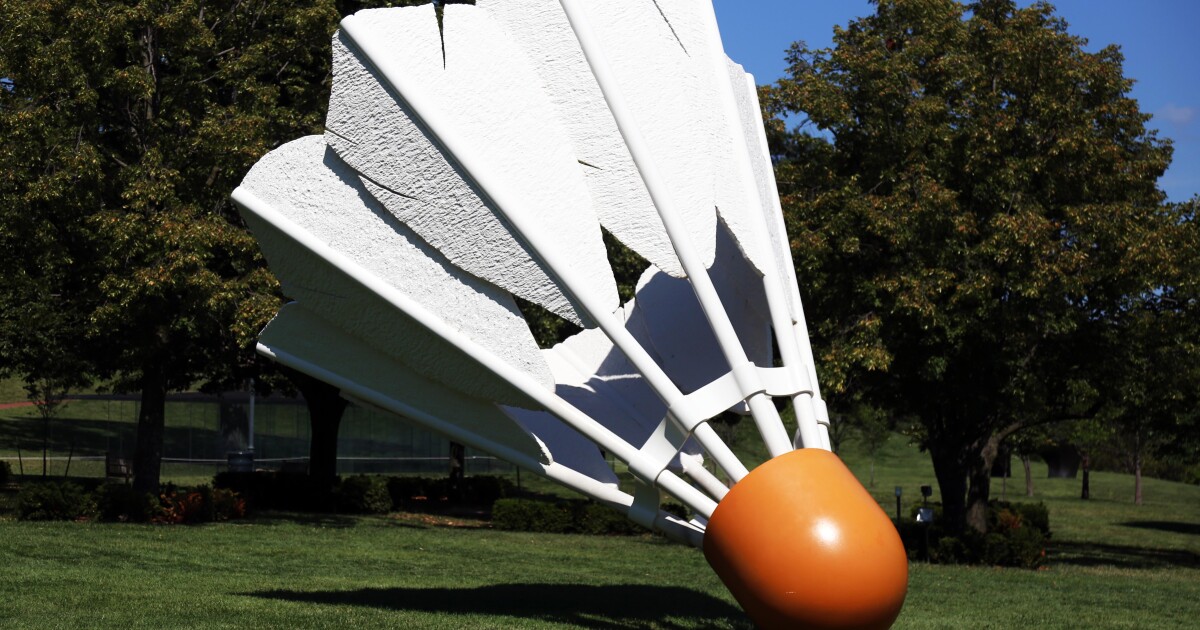 KANSAS CITY, Missouri – The board of trustees of the Nelson-Atkins Museum of Art has approved a new strategic plan that raised employee base wages to $ 15 an hour.

The museum said in a press release that it had carried out a compensation analysis under the new plan with the help of a professional firm to ensure that its staff were “fairly paid”.

The base salary increase is for hourly employees, who make up one-third of the museum’s staff, but all staff will receive a 3% pay or salary increase.

Board chairman Richard C. Green said in the statement that the museum has thrived on the employees over the years.

“The management of the museum works hard to recognize the value of its staff, volunteers, members and community members who help us grow in all ways,” Green said in the statement. “Thanks to our new strategic plan and our daily work, we are amplifying our commitment to the inclusion of all, with the rich diversity coming from different backgrounds, ideas and experiences.

The board of trustees adopted the plan to integrate “inclusion, diversity, equity and access into the overall approach to the museum’s mission,” the statement said.

The museum spoke with staff, volunteers and administrators about issues of inclusion, race and diversity. An issue has been raised about one of the museum’s founders, William Rockhill Nelson, a real estate developer and newspaper publisher with a history of segregationist practices.

The Nelson-Atkins Museum’s Board of Trustees voted to keep its current name in the summer of 2021.

“The board concluded that as an institution rooted in history, an attempt to erase part of the museum’s history is not the answer to combating racism or to advancing our community, ”said Julián Zugazagoitia, museum director Menefee D. and Mary Louise Blackwell and CEO. “The best approach is to ensure and demonstrate that Nelson-Atkins is a model of inclusiveness and that our programs have deep reach.”

The museum said it was doubling down on its commitments to diversity by changing the staff compensation structure, acquiring more artwork from diverse artists and finding ways to engage the community in art.

Nelson-Atkins currently has a show called Testimonial: Collective of African-American artists which features local and regional artists from the Kansas City-based African-American artist collective, which is on view until March 27, 2022. The museum is also developing a component that will showcase the work of Asian American and Pacific Islander artists.

Along with the new strategic plan, the museum also announced new leadership within the board of directors. Green will complete her final year as Chairman of the Board in April 2022, and Evelyn Craft Belger will take her place. Belger has been a member of the board of directors since 2016.

Belger is President and CEO of Belger Cartage Service, a Kansas City crane company, and she held artistic management positions for 16 years. She and her husband, Dick Belger, own the Belger Arts Center, which presents their art collection to the public.