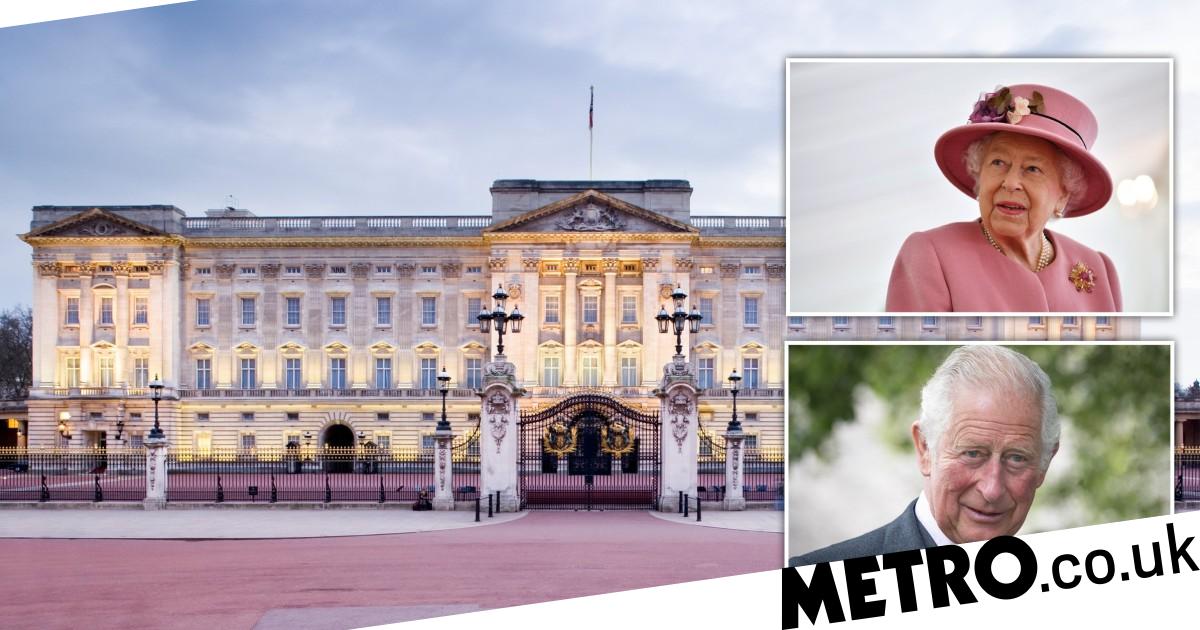 The queen is not amused by pretensions Prince Charles wants to turn Buckingham Palace into a museum, sources say.

The Prince of Wales has said he plans a reshuffle and thinning of the monarchy when he takes the throne.

He is believed to want to reduce the cabinet to seven royals and open up the institution’s private spaces to the public.

The next in line to the throne would like to turn Buckingham Palace into a year-round museum.

But royal commentator Neil Sean said the Queen was strongly against making the residence a permanent attraction.

He told the Express: “It won’t happen any time soon, especially as long as we still have our gracious Majesty The Queen with us.

“She’s not very keen on this particular idea and of course thinks it should remain some kind of family home.

“Her Majesty The Queen will go between Windsor Castle, which she considers her main London base, and will spend two to four days a week at the renovated Buckingham Palace as well.”

Since 1993, the Westminster Residence has only welcomed visitors between April and September.

The public can see the palace’s ceremonial rooms, gardens, fine art collections in the hallways and the Queen’s Throne Room.

The Queen and her late husband Prince Philip stayed at Windsor Castle during the pandemic with a small group of employees dubbed ‘HMS Bubble’.

But as the monarch’s Platinum Jubilee approaches next year – marking 70 years on the throne – she is expected to spend more time at Buckingham Palace.

During the celebrations, the royals are expected to greet supporters from the balcony as the military marches for the Color Parade, and there will also be a concert on Saturday evening.

Other members of the cabinet have chosen not to live at Buckingham Palace. Prince Charles and Camilla live in Clarence House, Westminster, while Prince William and Kate Middleton live in Kensington Palace.

Contact our press team by emailing us at [email protected]

For more stories like this, see our news page.

Get your latest news, wellness stories, insights and more