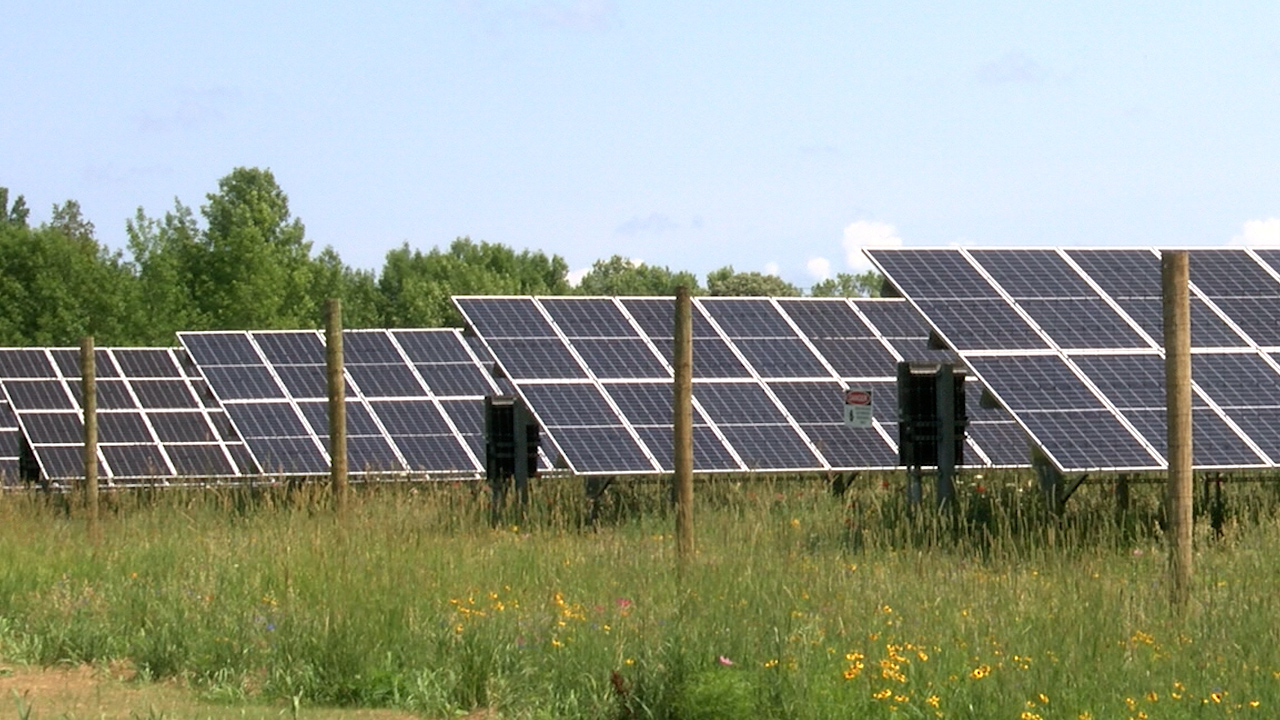 The Shelburne Museum will be powered entirely by renewable energy by the end of the year.

The Shelburne Museum has partnered with Encore Renewable Energy and a nonprofit, Bee the Change, to make this happen.

“These simple networks replace about 200 cars on the road per year and about 150 midsize homes in Vermont,” said Tom Denenberg, director of the Shelburne Museum.

The second phase, a separate and smaller 150 kilowatt grid, south of the museum’s campus, is currently under construction.

“We knew we had to do our part to be good stewards of the environment and that is also the right thing to do for the museum,” said Denenberg.

This directly benefits the museum.

“This grid is wonderful to me because you will be able to see it faintly from our parking lot, which will become a lesson for the people of Vermont on why an institution like the Shelburne Museum would invest in solar power,” Denenberg said. .

Encore Renewable Energy was responsible for delivering the project.

“We got the permits for the project, we got the interconnection agreements for the projects, and then we rushed in the capital to be able to buy all the equipment and build the two separate grids,” said Chad Farrell. , CEO of Encore Renewable Energy.

The museum has partnered with Bee the Change to plant pollinator-friendly species around the ring.

“In the area around the solar field, pollination will be improved due to the number of pollinator species that will be enhanced,” said Mike Kiernan, co-founder of Bee the Change.

Kiernan said bees have a vital role in the environment

“They allow this plant to reproduce and that means the flowering plant will be able to continue in that area and spread,” Kiernan said.