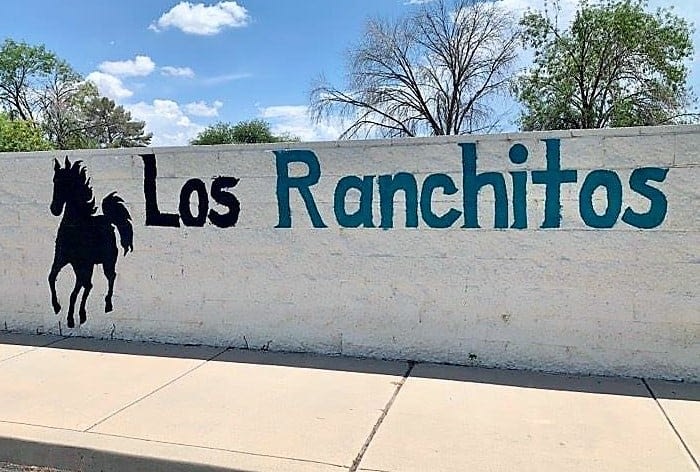 NOTE: The 6th in a series of searches for lost or forgotten sports venues, trophies and artifacts in the Old Pueblo.

Los Ranchitos Elementary School was built in 1961 in the Sunnyside School District and the school needed a pole. The architect (Blanton and Cole) brought a 44-footer from the 1960 Olympic Winter Games to Squaw Valley, California.

The mast is signed by Walt disney (well in a way).

Los Ranchitos is no longer a primary school but the memories remain and the neighborhood uses the buildings for other purposes.

Andy Morales was recognized by the AIA as the best high school journalist in 2014, he received the Ray McNally Award in 2017, a winner of the AZ Education News award 2019 and he has been a youth, high school and college coach. for over 30 years. He was the first in Arizona to write about beach volleyball and high school wrestling. His own children have won several state high school championships and have been named to all-state teams. Participating in high school hockey, basketball, baseball and track and field, his unique perspective can only be found here and on AZPreps365.com. Andy is the Southern Arizona voting member for the Ed Doherty Award, recognizing Arizona’s best soccer player, and he was named a Local Hero by Tucson Weekly for 2016. Andy was named Honorary Flowing Wells Caballero in 2019, became a member of the Sunnyside Los Mezquites Cross Country Hall of Fame in 2021 and was a member of the Amphi COVID-19 Blue Ribbon committee and he won an Amphitheater Distinguished Service award. Contact Andy Morales at [email protected]