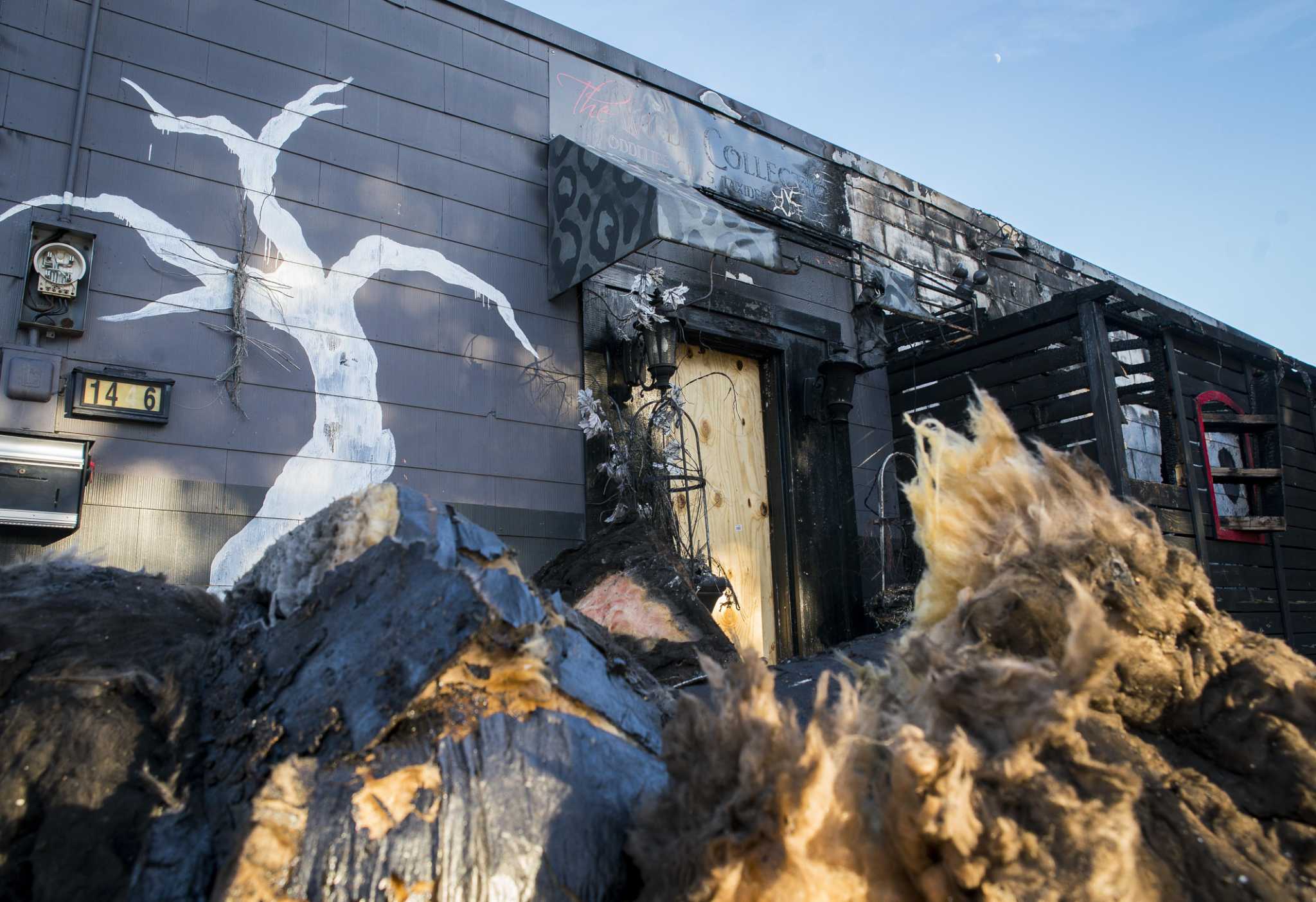 But now an exciting opportunity is rising from the ashes. An auction selling some of the items burned in the fire will go live on Friday at 7 p.m.

“During the arduous clean-up process, we discovered many objects which, like ourselves, were forever changed by the fire,” the post read.

“It’s hard for us to just throw away items that bring back so many memories of decades of travel and the wonderful place we’ve created. I’ve always said that we who love morbid things have the unique ability to find beauty where others don’t: we have to adjust our eyesight and learn to see with different eyes. “

Friday morning’s message has already received a warm welcome from some of the Wilde Collection’s over 14,000 subscribers.

Co-owner Lawyer Douglas said the auction will feature nearly 100 bids, including religious items, voodoo dolls, home decorations and animal bones. Some of the burnt items were placed in new ghost boxes, he said.

Since the store closed after the fire, online commentators have popped up from time to time asking when the Wilde collection will return.

Douglas said he and his business partner Tyler Zottarelle are still planning to rebuild. But they don’t want to reopen like any store.

“We created an experience for people,” he said. To bring back this experience, the existing building must be demolished and rebuilt from scratch.

After immediately getting to work and spending several months cleaning up, recovering and assessing damage after the fire, Douglas said the pandemic gave him an opportunity to slow down.

LEARN MORE: Here are 17 hidden gems in the Houston suburbs

“The depression really hit me,” he said. “I hadn’t realized that I hadn’t taken time for myself.” He said he felt “incredibly grateful” for the support of the community through benefits or even kind words from people he met in public, experiences which were “very beautiful, but also triggering at the same time. time”.

“Being in confinement really helped me work on myself and allowed me to have time away from being physically present.”

Douglas also worked on artwork for the new store when it opened, the timing of which depends on the ongoing insurance process.

In the meantime, the link for Friday’s auction will be posted at 7 p.m. on the Wilde Collection Facebook page. The items will be available for local pickup or shipping outside of the Houston area, according to the Facebook post. The online auction will run until September 21 at 10 p.m.