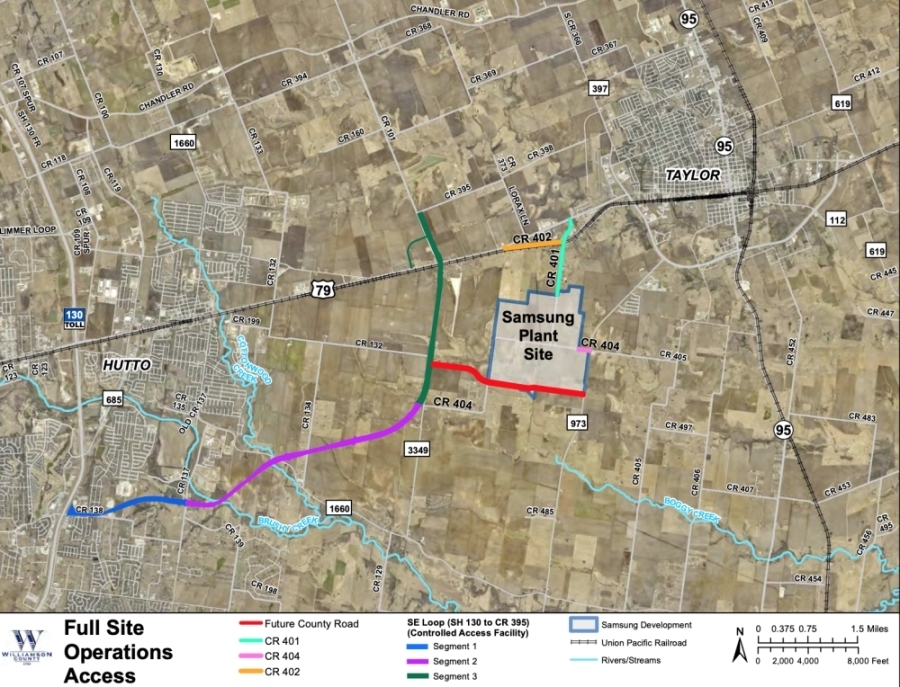 Read the top business and community news from the past week in the Central Texas area.

Documents show the plant would be built at Taylor ISD, southeast of the highway. 79 and west of FM 973 to CR 401 and CR 404. Plans show additional roads being constructed to access the plant and SH 130.

Ohio-based developer PNR Group started construction of a new multi-family complex this will add 275 affordable housing units to the far north of Austin and Williamson County.

P. Terry’s Burger Stand arrives in Round Rock at 2201 I-35, although no opening date has been announced.

The Round Rock Premium Outlets Disney Store at 4401 N. I-35, Round Rock, is expected to close by September 15, according to the Disney Store website.